Increased their impact on the local community and youths A program stuck in reality

Atlanta United FC and the Mercedes-Benz Stadium are best known for their local football heroes. But, behind the scenes is another team dedicated to enriching the lives of Atlanta’s youth one tour at a time. Headed by Tour Education Program Manager Dawn Brown, the stadium’s STEAM tours are playing a major role in the education of thousands of students and are a major business draw for the stadium.

Brown and her team took great care to ensure the STEAM Tours would be a fully GSE (Georgia Standards of Excellence) compliant curriculum that takes part in and around the Mercedes-Benz Stadium. Through local schools, STEAM’s tours bring in a great deal of traffic to the stadium and play a vital role in generating new business outside of the football club.

Focusing on the subjects of science, technology, engineering, arts, and math, it’s a program that presents real-world value to a diverse range of students. Even with the state-of-the-art resources available within the stadium, STEAM relied heavily on teachers to bring the curriculum to life.

“Educators really needed to dive into the PDF materials themselves,” explains Dawn. “Without mastering the pre-game, classes of 30+ students will never be fully engaged on a personal level.” 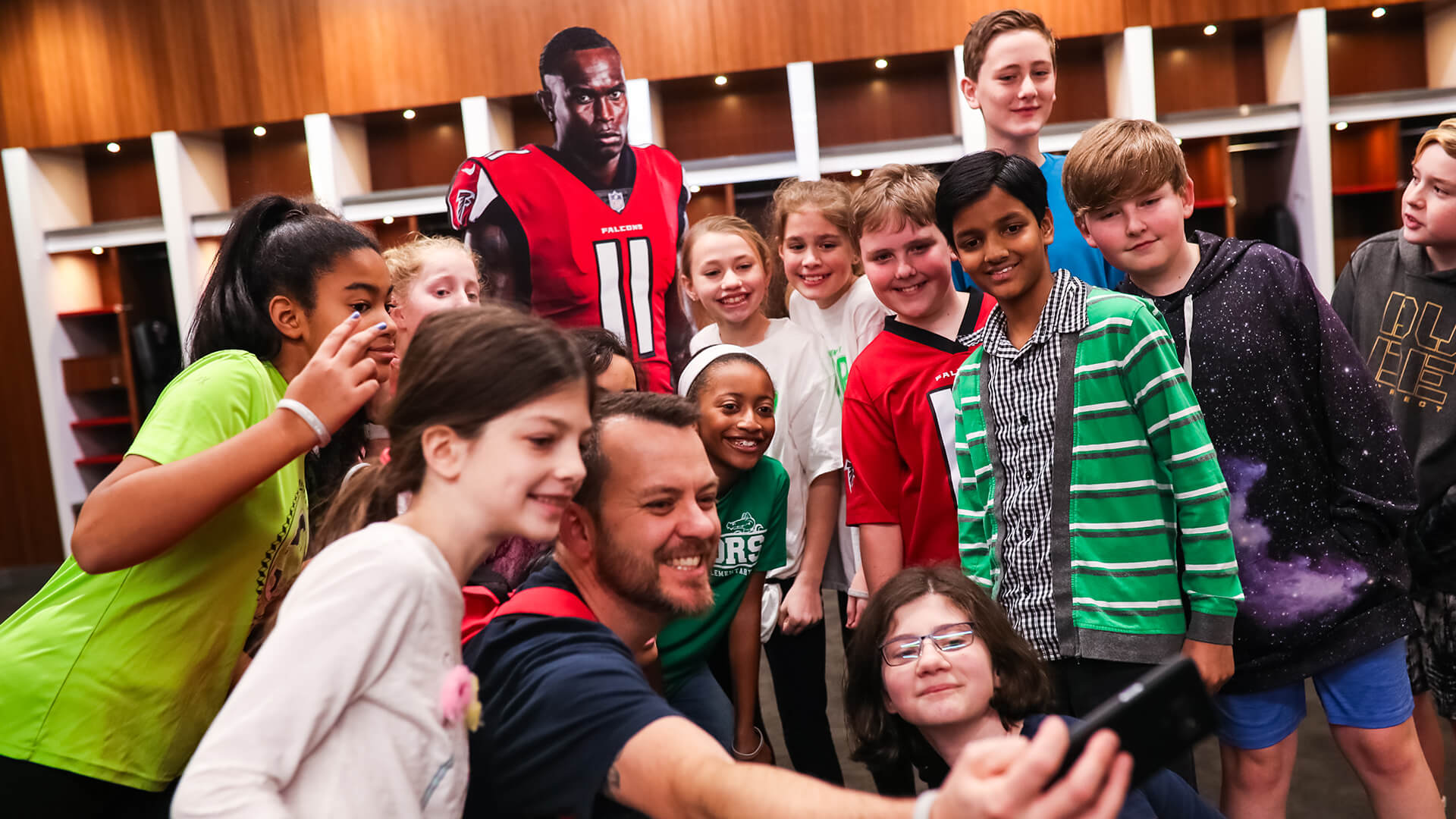 “In just 3 months we had an application in our hands which could get kids in touch with the environment, not just stand in it.”

Dawn needed a solution that would capture the attention of individual students while preserving the quality, content, and focus of their curriculum. She set about hatching a plan for a new, ‘future-first’ solution to re-imagine STEAM as an interactive experience. One which reached out to youngsters on familiar grounds: their own mobile phones. Already familiar with Betty Blocks, an existing partner of Atlanta United FC and the Mercedes-Benz Stadium, Dawn turned to them to set her plan in motion.

Betty Blocks product specialist Jasper Afman got started right away with an outline for STEAM’s new mobile app. Eager to put the new application to use, Dawn set a goal to deliver the final product in 4 months (little did she know, Jasper would finish in 3).

Mobile educational application with tours to fully engage the children in the community.

A mobile application proved to be more than ideal for the Betty Blocks developers. Having access to the technology available on modern mobile devices provided all the resources they would need for the project. With access to the camera, keyboard, and user inputs the team was quickly able to get a working prototype together with no-code. In fact, everything they needed was in place within a month of developing, the real challenge was finding out how to engage a student. Something the Betty Blocks developers aren’t exactly familiar with...

No-code gave Dawn the opportunity to collaborate with the team, injecting educational knowledge between the technical aspect of the application. “I was kept in the loop throughout the whole process with regular opportunities to provide feedback and check-in.” As development continued, Dawn’s solution quickly took shape with smarter, more purpose-driven features being implemented daily.

“In just 3 months we had an application in our hands which could get kids in touch with the environment, not just stand in it.” Following a short trial period, STEAM’s new mobile application quickly proved its power to engage tech-native youths. No longer would Dawn’s team be reading PDFs aloud, they’re leading fully interactive exhibits.

“We’re a future-forward stadium, the STEAM Tours were missing an interactive technology piece to our puzzle.” 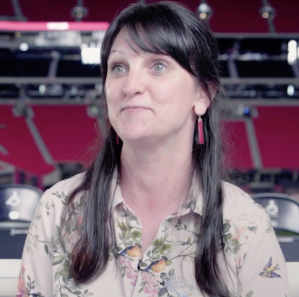 Key features of the application

Integrated questionnaires and real-time feedback with both images and text.

Students get digital trophies for each completed course, rewarding them for their efforts at every step. 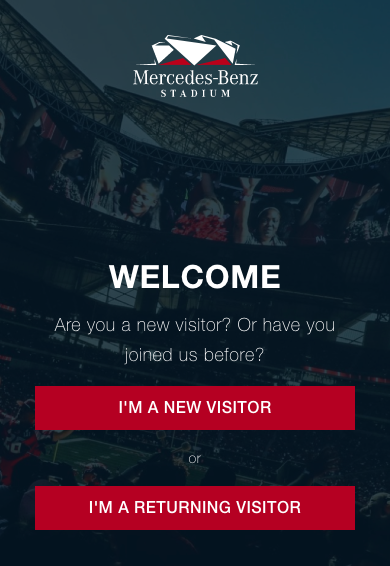 Today, tour guides have much more freedom, flexibility, and opportunities to reach individual students or fully explore topics. Their modernized tour is no longer a one-way street either! Students taking part in tours can take questionnaires, answer questions, and provide feedback in real-time with both images and text. Ultimately, Atlanta United and the STEAM tour aims to guide celebrate knowledge and encourage this generation to pursue their interests in a unique way. Part of that is providing digital trophies for each completed course, rewarding students for their efforts at every step.

Moving their current curriculum to a digital platform is only the tip of the iceberg for Dawn, the stadium, and her team. “As we continue to update, innovate and bring in new materials into the stadium, STEAM will always be changing just as we are. Technology like this gives an opportunity for the Mercedes-Benz Stadium to expand our business lines even further.”